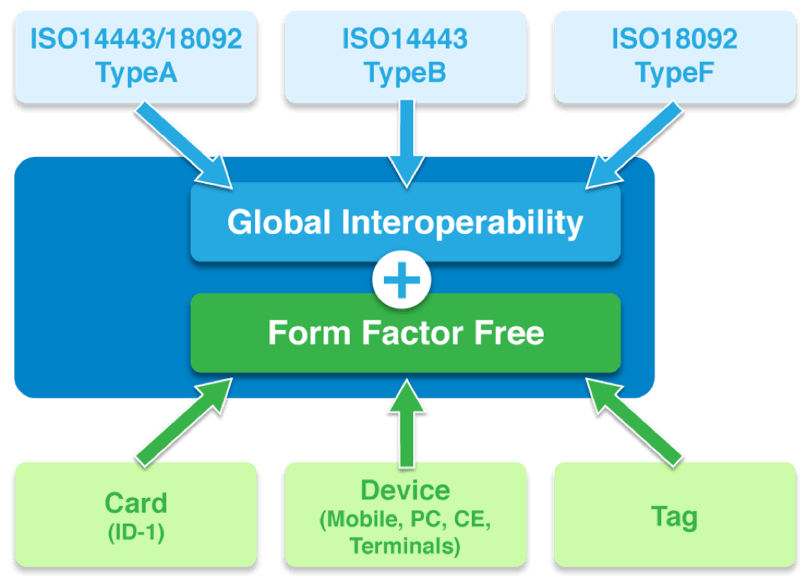 The ECMA is a private organization for standardization of information and communication systems and entertainment electronics. There are several standards that they have developed and that they are also reflected in the ISO standards:

NFC Forum is a private organization consisting of many working groups. It is an alliance of industry organizations working together to provide a framework for application development and technology implementation and security of transactions. It is similar to EPCglobal/GS1 for UHF RFID.

The goals of the NFC forum are:

NFC Forum has published an integrated SET of Specifications for: 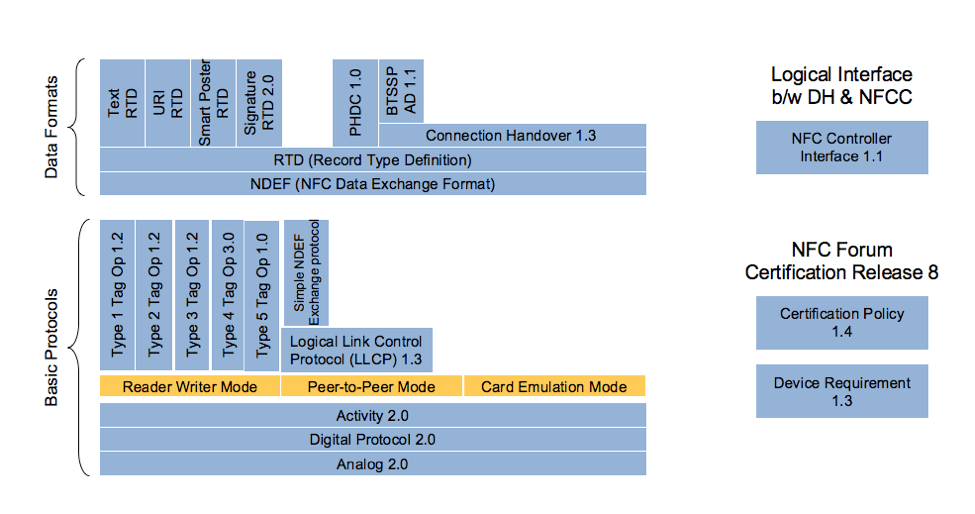 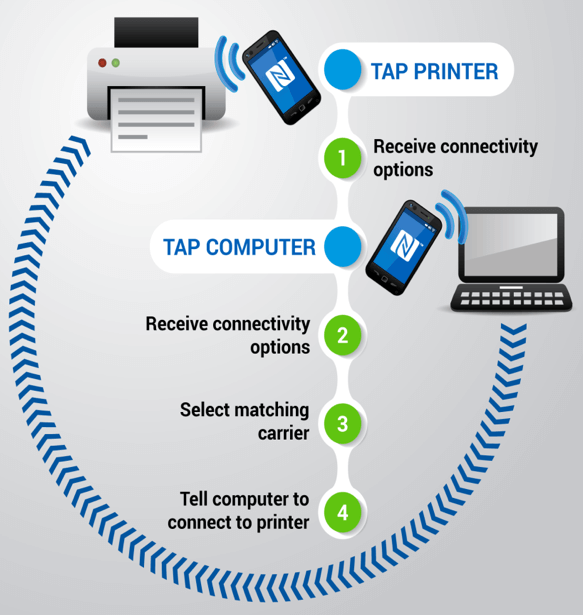 NFC Forum has developed Bluetooth Secure Simple Pairing with NFC Application Document, what guides developers in building solutions that seamlessly combine Bluetooth and NFC. It was updated to include Bluetooth Smart devices and Bluetooth LE. This has been a product of formal liaison with Bluetooth SIG. 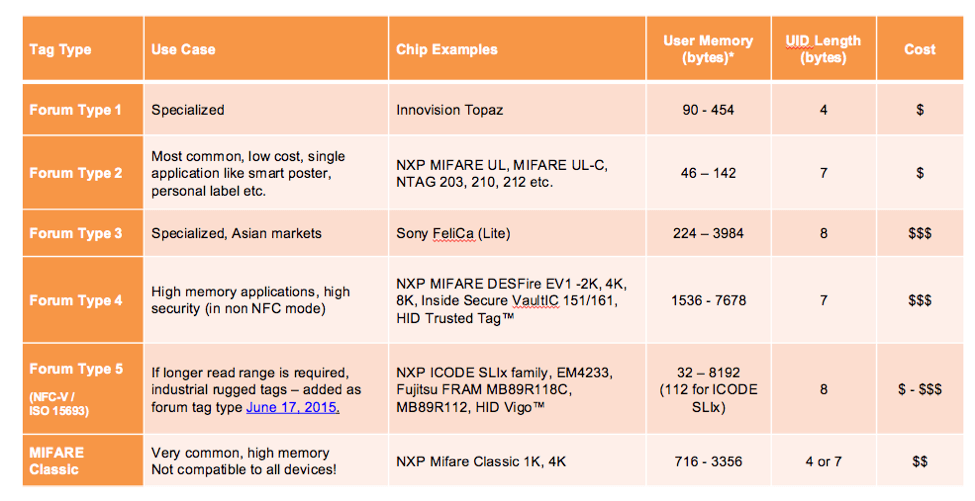 There are other standardization bodies that are involved in NFC, which include:

This post concludes our blog series about NFC. Let us know if you have any questions or if we can help you with your NFC implementation!

Previous Post How Secure Is NFC Technology?
Next Post Comparison of RFID, NFC and Barcode for Inventory Tracking – Part 1 – RFID
We use cookies to ensure that we give you the best experience on our website. If you continue to use this site we will assume that you are happy with it.OkPrivacy policy